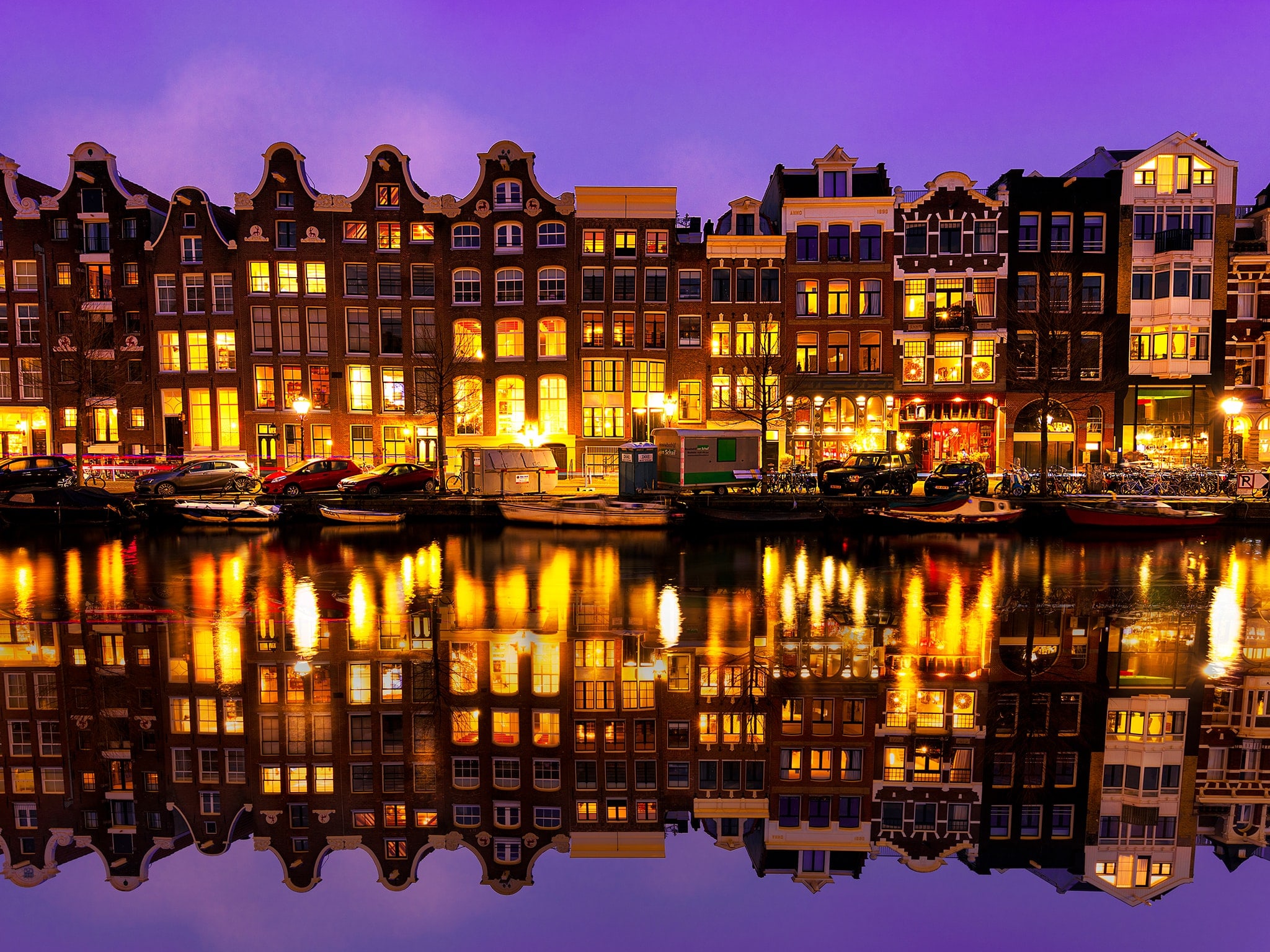 Every backpacker who loves to party has Amsterdam right at the top of their travel to-do list. This city, known for its beautiful people, hedonistic nightlife and relaxed attitude to weed, has to be experienced to be believed, and the best party hostels in Amsterdam are set up to guarantee you have a good time from morning until night.

You know a city takes its after-dark action seriously when they appoint a nachtburgemeester, meaning Mayor of the Night (what a job title!) Since the role’s introduction, Amsterdam’s club scene has gone from strength-to-strength, and now you can party for 24-hours in former squats and war bunkers, abandoned warehouses and even a pirate ship. Amsterdam has birthed some of the biggest names in EDM, so if lasers and banging tunes are what you’re in the market for, check out what international DJs are in town at the same time as you and prepare for an all-night party! The city doesn’t just offer dance music, whether you’re into hip hop, reggae, pop or funk – there’s a dancefloor just waiting to be graced with your presence in Amsterdam.

Traditionally, the city’s nightlife action happens in the Red Light District, and around Dam Square, Leidseplein and Rembrantplein. However, partying here is kind of like partying in central London, i.e. prices are high and you’ll do well to meet a local. So, if you’re looking to experience the nightlife that locals love, you’ll want to set your sights on areas like De Pijp, Oud-West, Amsterdam Noord, Haarlemmbuurt and Westerpark.

Read the full article on Hostelworld.