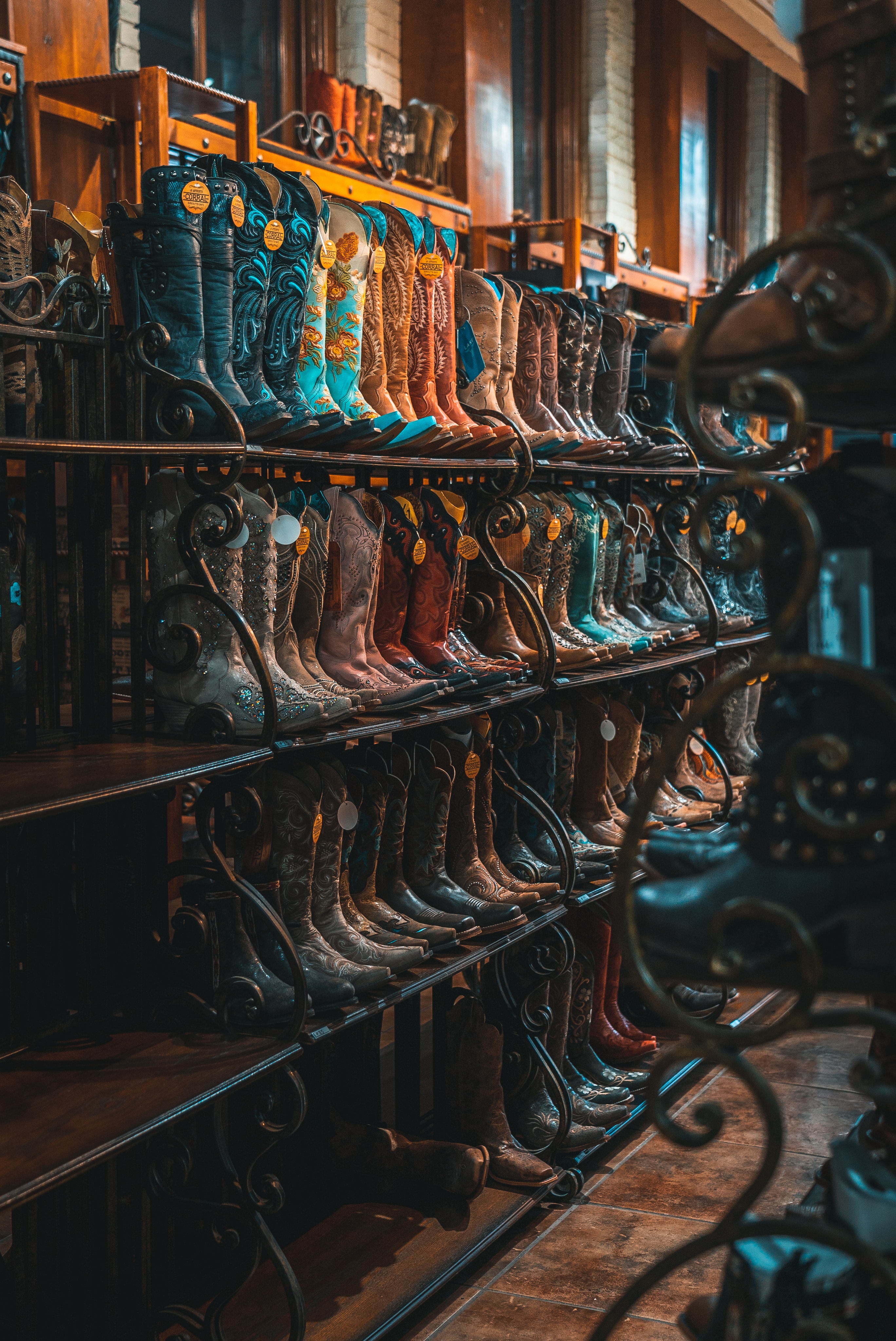 Why are people flocking to Texas?

Texas is known for many things; cowboys, southern hospitality, country music, the best BBQ in the world. But did you also know that The Lone Star state is one of the fastest growing states in the USA? Since 2010, more than four million people have made the move to Texas. We find out what’s drawing so many buyers, including from overseas.

With the new arrivals, the population now stands at 29 million, so thank goodness there’s a whole lot of room! Texas is the second largest US state after Alaska, and is equally as spectacular. The state is home to deserts, mountain, ranch land, vineyards and forest, plus it’s got a hefty 360-miles of coastline. Today, we’re running through the many reasons why people have their sights set on the state, and listing 10 of the most desirable places to consider if you fancy a move to Texas.

Read the full article over on PropertyGuides.com.