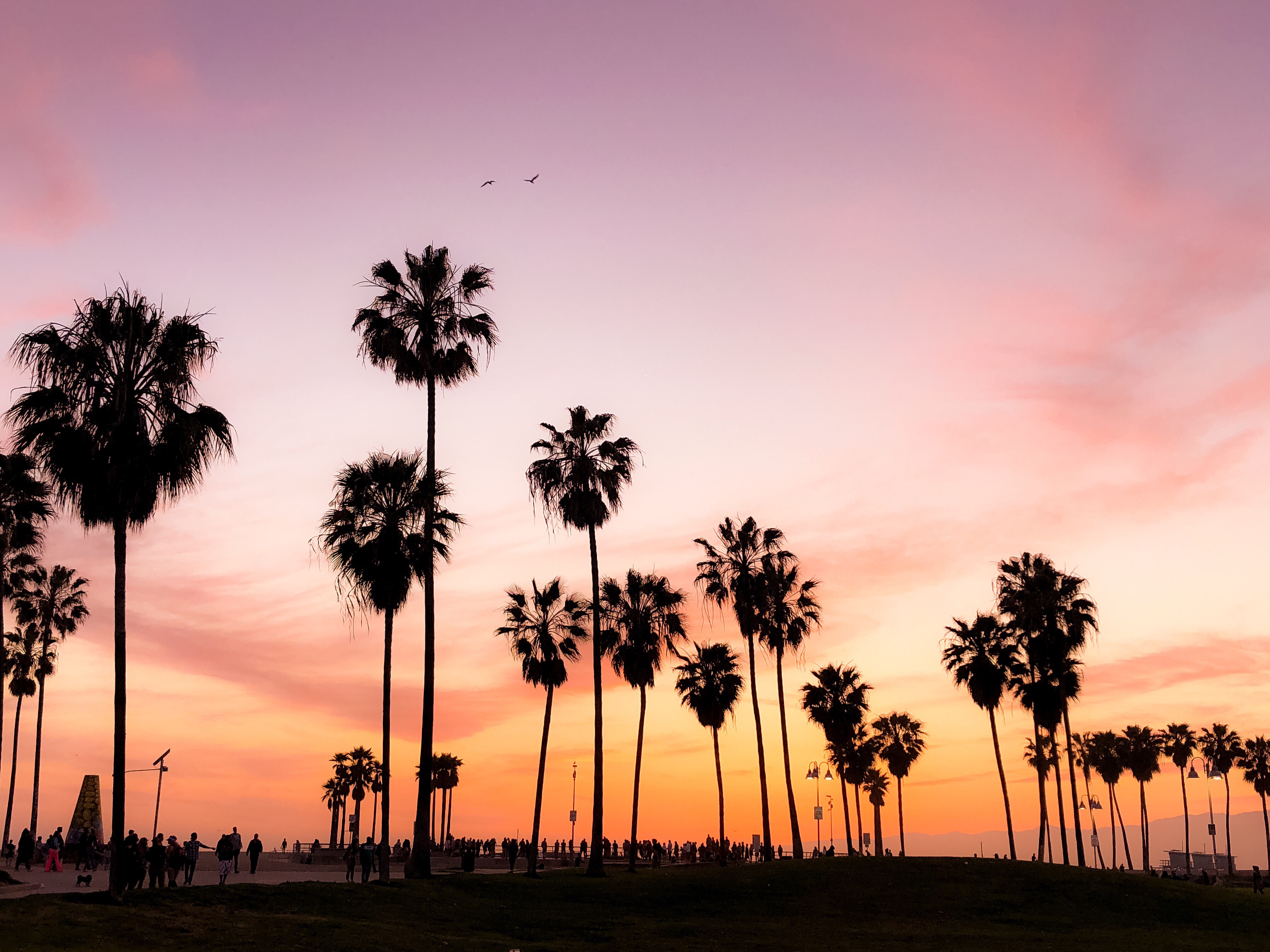 Your guide to Southern Californian living

Everyone wants to live in California. That’s why it’s the most populous state in the USA and has the largest economy – mostly due to Hollywood and Silicon Valley (up in Northern California). Healthcare and education are amongst the best in the country, and the beaches are some of the most beautiful in the world – plus there are plenty of them!

Living here also grants you access to mountains, lakes, the desert, even Mexico if you delight in the idea of being able to pop across the border for the weekend at a moment’s notice. If you’re California dreaming – perhaps SoCal (as the locals call it) is the way to go. Today, we’re taking a closer look at what the region offers and what you can secure for your budget.

Southern California is almost a third of the size of Northern California, yet it accounts for the majority of California’s population – mostly due to Los Angeles and San Diego, which are home to 12 million and three million residents respectively. There are also 12 cities with more than 200,000 residents and 34 cities over 100,000 residents. Southern California starts in Santa Barbara and encompasses everything to the south, all the way to the border. In general, the developed cities are on the coast, with the exception of San Bernardino and Riverside.

Read the full article on PropertyGuides.com.