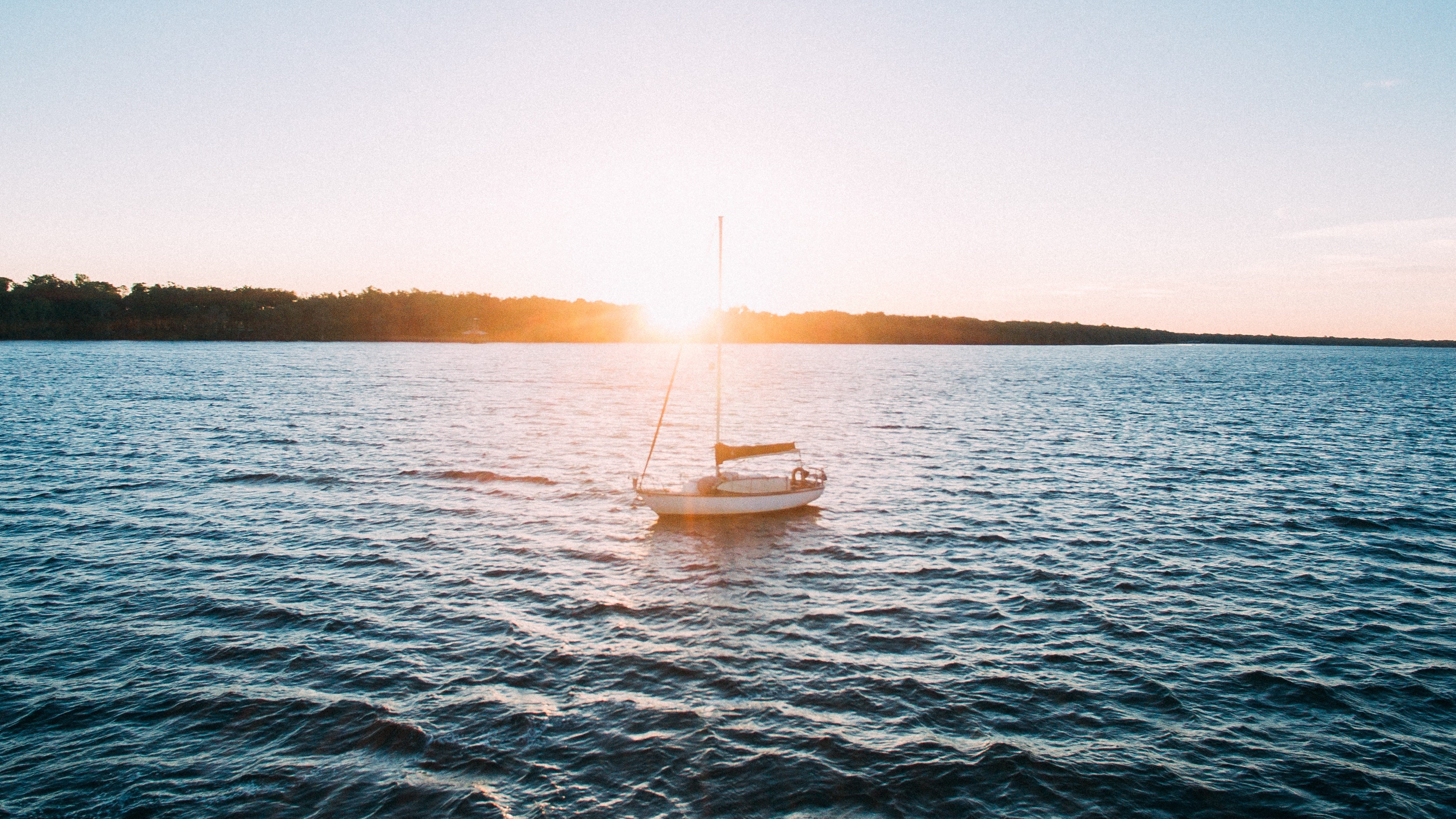 Imagine having the Obamas living next door; waving at Barack as you walk the dog or popping in to borrow a cup of sugar from Michelle. Well, now you can. Apparently, they’re purchasing a palatial waterfront home, with its own private beach and boat deck, in Martha’s Vineyard in Massachusetts. We take a tour of this iconic spot for luxury property (and seek out some more affordable spots).

This beautiful island is located to the south of Cape Cod, is accessible by boat and air, and is a favourite summer spot for the affluent who’s who of East Coast America. In fact, the Obamas were only supposed to be spending summer on the island, but were so wooed by its charms that they’ve chosen to lay down roots here. The population of The Vineyard (as the locals call it) is just 12,000, although this shoots up during summer months, when average temperatures sit idyllically in the mid to high 20’s.

There are six ‘towns’ on the island, of which Edgartown, Oak Bluffs, Tisbury and West Tisbury are the most bustling. A visit to the island might induce a spot of déjà vu, as this is where Steven Spielberg filmed Jaws. Also, the island is a popular choice with many an A-lister – Hilary and Bill Clinton are regulars, as are Reese Witherspoon, Bill Murray and Taylor Swift.

Read the full article over on PropertyGuides.com.