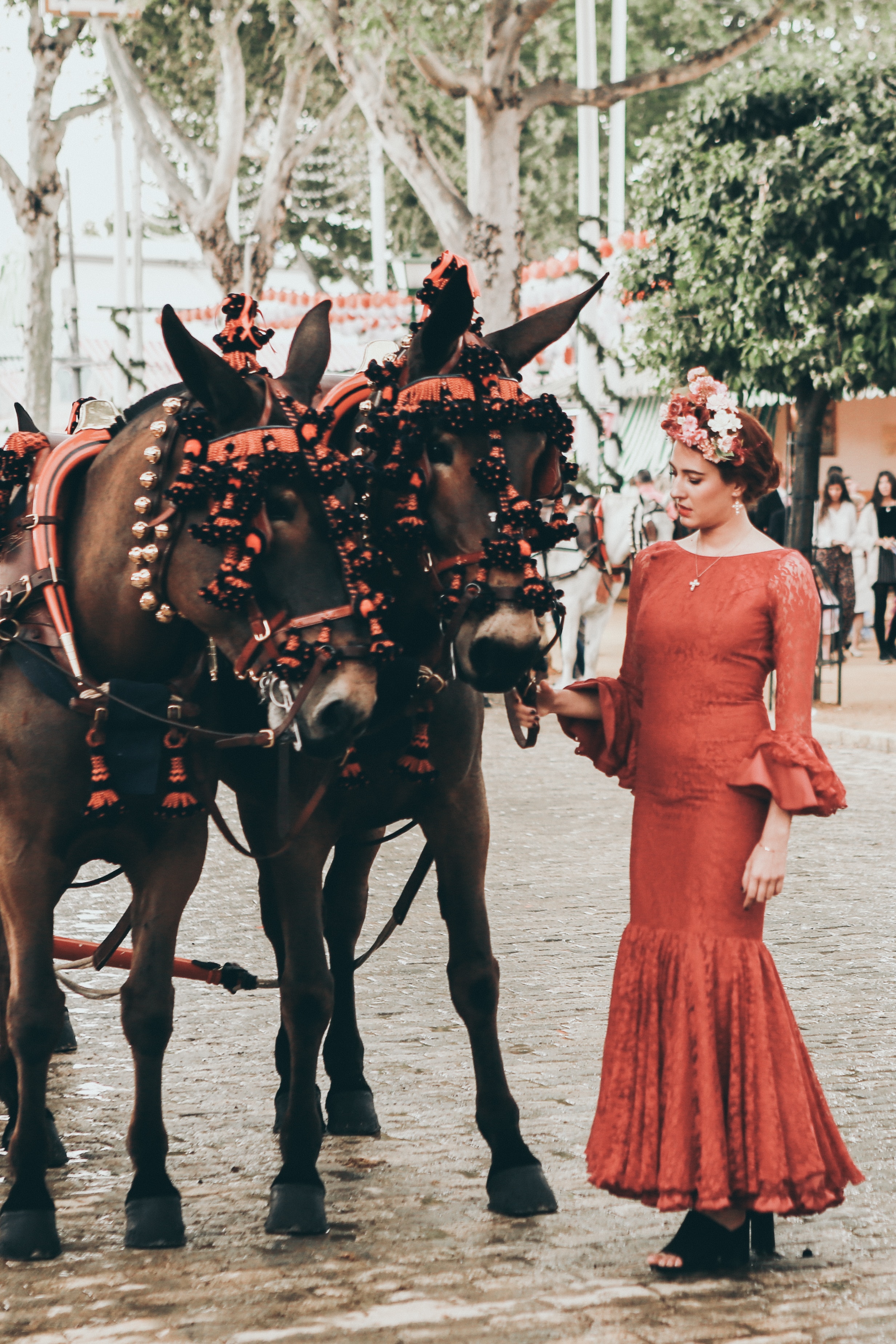 Forget basket-wielding bunnies and gorging yourself silly on chocolate, Easter in Spain is a sombre affair. The whole week of Semana Santa (Holy Week) is passionately celebrated with religious processions, masses and music. The festivities begin on Domingo de Ramos (Palm Sunday) and last until Lunes de Pascua (Easter Monday), but the most elaborate events and processions are held on Maundy Thursday and Good Friday. For cultural backpackers, Spain really is at its peak during these celebrations, so here are six Easter traditions in Spain you’ll want to experience:

By far the biggest of all the Easter traditions in Spain are the religious processions. The word procession comes from the Latin ‘processio,’ meaning “marching forward.” Wherever you are in the country, town, city or village, you will encounter a procession of some kind. The most lavish takes place in Seville, with pilgrims from all around the world travelling to the city to watch more than 50,000 people participate.

Cast aside everything you expect from an Easter parade. This is a highly religious event, and for those taking part – a huge privilege and profound act of self-flagellation. There are multiple processions over the course of the week and the processions can last up to 14-hours at a time. Additionally, enormous, elaborate pasos (floats) and misterios (pieces of art) featuring statues of Jesus, the Virgin Mary and The Last Supper, are carried through the streets, some so large they require 50 or more people to bear the weight, which can be as much as a ton. They are accompanied by confradías (religious brotherhoods), whose hooded outfits bear an unsettling resemblance to those worn by the KKK – although there is zero affiliation. The brotherhoods walk in silence, often barefoot and are joined by mourners – women in black, with veiled faces, carrying lit candles. As there is so much melted wax on the streets – children compete to see who can craft the biggest wax balls.

Around Spain, each city puts their own spin on these processions. Málaga, Granada and Seville are the largest and most magnificent. In contrast León and Castile are regarded as the most serious. In Valladolid and Cartagena, the religious sculptures on display have been created by contemporary artists, or by some of Spain’s most famous artists from many centuries ago. In Lorca the streets are overtaken by horses and chariots and in Castilblanco de los Arroyos, a small city in the Province of Seville, they manufacture Judas dolls, place them around the city and set them on fire. On Holy Thursday in Verges in Catalonia, the ‘dansa de la mort’ takes place. This death dance re-enacts scenes from the Passion and everyone dresses as skeletons and parades through the streets holding boxes of ashes. The dance itself begins at Midnight and continues into the early morning.

related posts
Potions, poop and parkour: 15 unique things to do in Toronto
Don’t miss your shot(s)! The best hostels for Thailand’s Full Moon Party
Where are the best family areas of Auckland?
No Comments